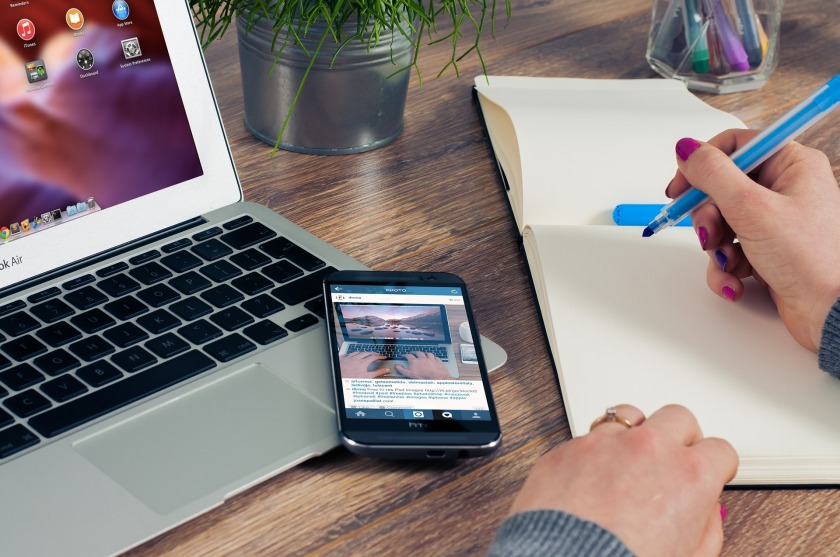 During my post-graduation job search, I often lamented that the hardest part of finding a job was landing the interview. Whether it’s a phone screening, a “coffee chat”, or a panel, actually getting to speak to someone who actually works for the company you want to work for is no small feat. Depending on the job you’re seeking—and any insider leverage you might have from someone you know who knows someone—your sparkling résumé probably battled its way past dozens to hundreds of other applicants to reach the direct attention of someone who can make hiring decisions.

The first line of defense may have been an algorithm that ranked résumés by how many matching keywords they contained. The next barrier could have been a Human Resources staffer with no knowledge of what the specific job role entails, but a general sense of what the hiring manager wants in a candidate. After that, the résumé will finally find its way to someone adjacent to the vacancy who can make recommendations—if not decisions—about who to plug into that hopefully-you-shaped hole. This person may then decide to immediately call you for an interview, or they might see that you claimed to have “ecxellent attention to detail” and judge you harder than Gordon Ramsay during the dinner rush.

(In my current role, I’ve been responsible for screening and interviewing student interns who I’ll then mentor and supervise for a semester. Believe me: errors do get noticed, and they will count against you. Some may say that that’s an old-fashioned, elitist attitude for the modern multicultural world, but since the ultimate goal of my job is to facilitate communication, you’d better believe I think it’s important.)

END_OF_DOCUMENT_TOKEN_TO_BE_REPLACED

While I certainly understand the instinct to jump on the first offer that comes your way, unless your circumstances are dire (and if you’re still in the nest, they probably aren’t that dire), a little discretion is advised. The “right” employer may also be looking for the “right” candidate, and they may not be in a hurry to fill the position. Plus, you don’t want to commit to a job in another city, pack up your belongings, sign a lease, and start work… only to end up hating what you do and/or where you live.

Let’s face it: there’s always a chance that could happen anyway. However, if you take your time and do a little homework (you thought that stopped after graduation?), you can lessen your risks a little. With each new job listing that comes your way, try to find out what you can about the employer, the position, and if it’s even worth your time to apply.

END_OF_DOCUMENT_TOKEN_TO_BE_REPLACED

Volumes have been written on job searches, all of them no doubt more thorough and nuanced than my approach could possibly be. As with almost any topic I’ll share with you, my darling fledglings, I’m no expert. But for the last two years of radio silence, I’ve been happily employed at a job I enjoy, so perhaps my views aren’t without merit.

Job hunting today is both easier and more difficult than at any time in history, and that’s ignoring whatever state the economy finds itself in at the particular moment you start your search. The internet has, of course, made finding jobs considerably easier, but by the same token, has made getting jobs much more difficult. If you can find the job posting with a simple Google search, so can hundreds—if not thousands—of other applicants.

Obviously, before you begin your search, a little legwork is required. Figuring out how much you need to make is one step, but you also need to get YOU ready.

END_OF_DOCUMENT_TOKEN_TO_BE_REPLACED

Hello again, fledglings! The looooooooong delay since my last post owes itself primarily to the insanity that was my final semester of college; an exciting time, to be sure, but a very exhausting one. Now that I finally have a little spare time to start posting again, I thought I would share some of my experiences with setting budgets, applying for jobs, and searching for housing. These three important tasks are truly the first steps in leaving the nest for good.

I’m hardly an expert in any of these things, but let’s start with the budget, as it influences all else. END_OF_DOCUMENT_TOKEN_TO_BE_REPLACED

You could eat off paper plates, but you’d be tossing money in the trash can. You can get by with a cheap set of plastic or melamine, but probably shouldn’t put them in the microwave. Stoneware looks good and grown-up, but it weighs a ton and chips easily. Porcelain is fragile and laughably expensive for a fledgling.

You need something that is inexpensive, lightweight, durable, dishwasher-safe, microwave-safe, good-looking, and versatile. Seems impossible, doesn’t it?